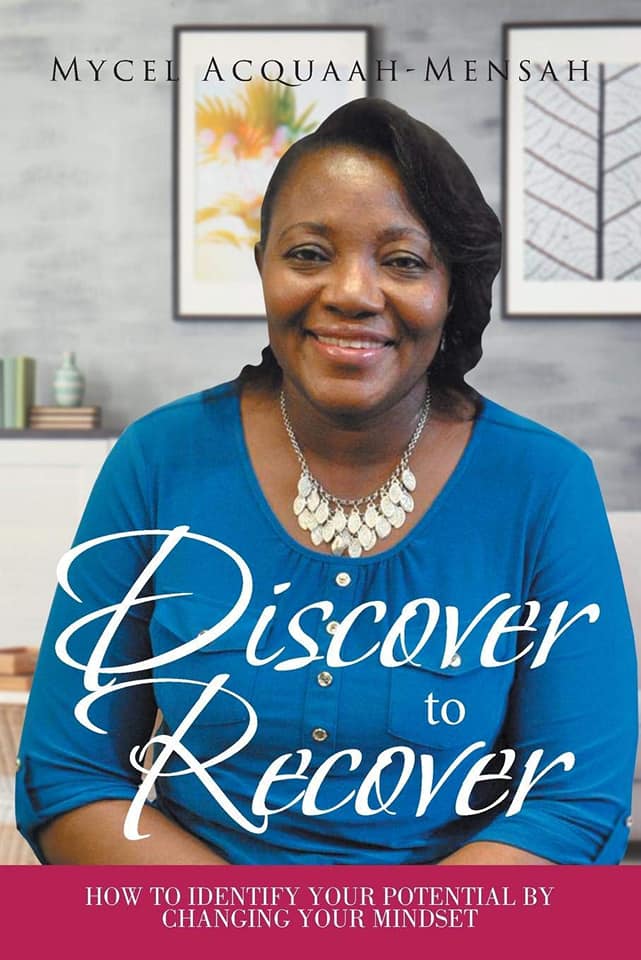 In 2011, Mycel Acquaah-Mensah travelled far from her home in Ghana to attend Coady International Institute’s Diploma in Development Leadership in Canada.

“During one of the leadership sessions there was an activity we did called ‘River of Life’,” Mycel says.

“We were asked to look back into our lives from our childhood and look at the most impactful moments in our lives – be it high or low – and how it transformed us.”

For Mycel, she thought back to the difficulties she faced at home during her formative years.

“In growing up, I stayed with one stepmother after the other until I got married,” she says.

“The emotional and verbal abuses I suffered from my upbringing formed a certain negative impression in my mind about life.”

Mycel says that after three decades of struggling with self-confidence, this was the beginning of a gradual change. In 2013, another inspiration took place while she was watching television.

“I was listening to a preacher on a Christian television station and he said that if anyone wants to live a successful and fulfilled life that you need to change the way you think about yourself, and stop blaming yourself,” she says.

“This broke something in me and changed my perception about life,” she adds.

“This sense of freedom stirred up a longing in me to reach out and help others who might be in a similar situation so they can find that same freedom in their minds to live an abundant life.”

Discover to Recover: How to Identify Your Potential by Changing Your Mindset – a book that took Mycel one year to write and another eight months to publish – came from this new awareness.

Mycel says that so far, her book has received positive response.

When reflecting on the influence of her time at Coady she adds, “My Coady experience improved my leadership and public speaking abilities, and has given me an opportunity to touch more lives.”