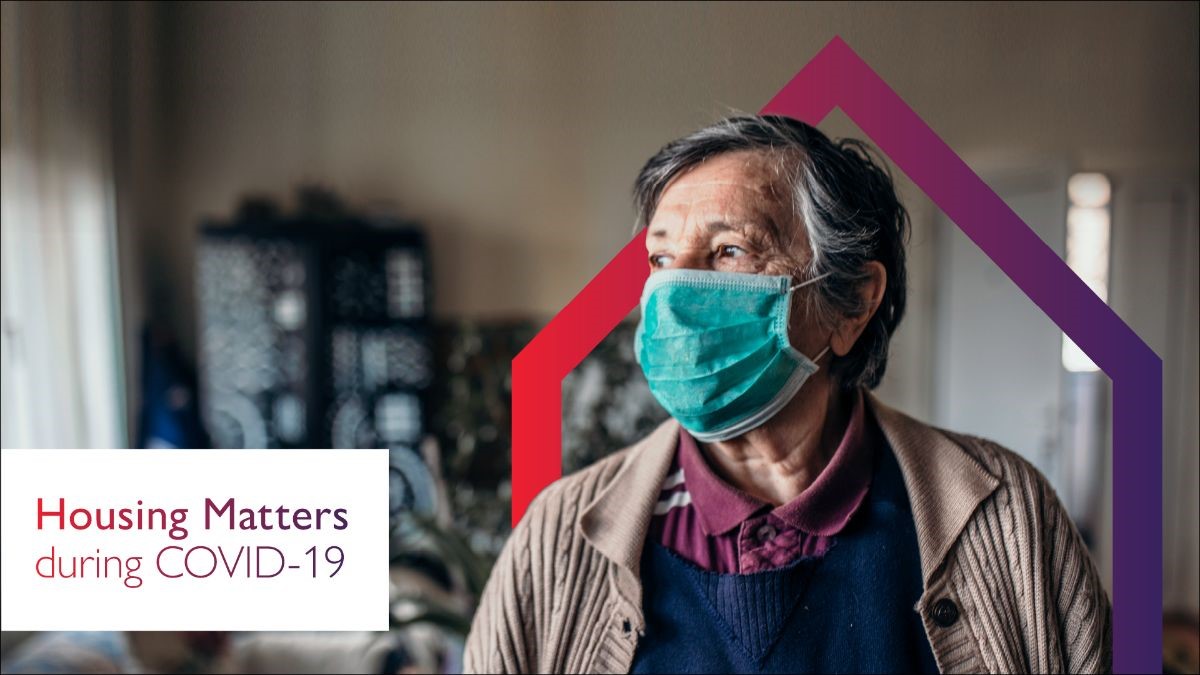 The history of National Housing Day dates back to 1998 when the homelessness advocacy group Toronto Disaster Relief Committee (TDRC) declared homelessness to be a national disaster.

Now 23 years later, we know that there is still much work to be done.

The Build Together project is about strengthening the community housing sector (non-profit and co-operative) in Nova Scotia. It is grounded in a philosophy of community-based engagement – starting with the people who comprise the sector and dialoguing with all stakeholders who impact the work.

To date, we have reached:

As we begin the fourth round of provincial engagement sessions, it is time to consider how members of Nova Scotia’s community housing sector (CHS) will work together for greater positive impact.

Please join us via Zoom to hear about a proposed model for a Nova Scotia Community Housing Association.

Please join us for one of two available sessions.

If you are working in the community housing sector (non-profit or co-op) and want to connect with others, please let us know. Visit our web page, join our Facebook group or follow us on Twitter.

For more information or to offer input, please contact: