Wilf passed away peacefully on Wednesday, June 15. We share our condolences to his wife, Kathryn, his family and friends, and all whose lives he touched along his journey.

I am writing to share with you that Wilf Bean who was Director of Education Programs at Coady Institute from 1987 to 1999 and subsequently co-facilitated several courses is in his final days following a lengthy illness.

As his introduction to Coady started in 1987, before coming to the Institute, Wilf worked as a community development officer in remote northern communities specifically in two northern Canadian territories of the Dene and Inuit peoples. His experience in the North provided him an invaluable insight in the day-to-day problems faced by people struggling to build a self-reliant and locally based economy. His major interest was linking individual development and the larger context of collective social change.

He also was able to work on the ground with partners around the world with multiple visits to India, Thailand, Egypt, Kenya, Tanzania, Cyprus, Nepal, Ethiopia, the Caribbean, and Sri Lanka. Following his time at Coady, Wilf spent time with the Tatamagouche Centre, a space for transformative learning for social justice individually, socially, and spiritually.

Wilf’s loved ones are inviting those who have been inspired and impacted by Wilf to share short messages as a gesture of love, support, and friendship. These messages are read daily to him and can be submitted directly to those coordinating the efforts. (Update: Messages are now closed. Thank you to all who took the time so share your kind words.)

Thank you in joining Coady in bringing best wishes for Wilf, 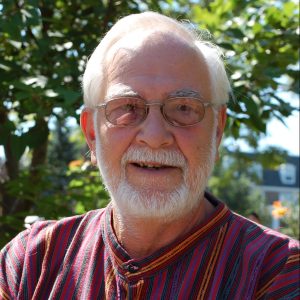 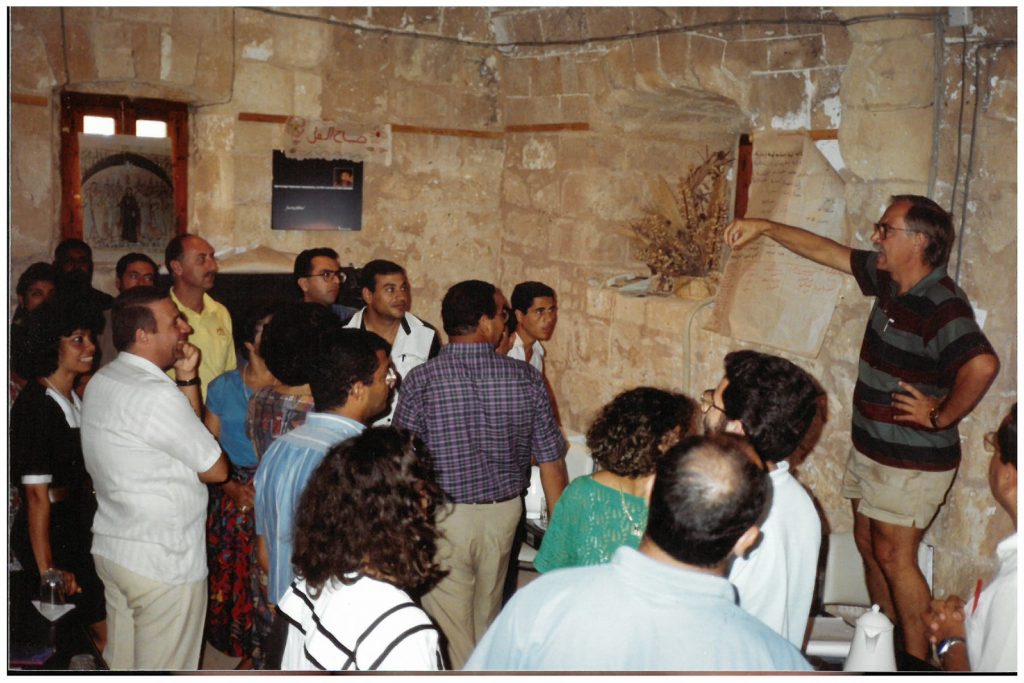 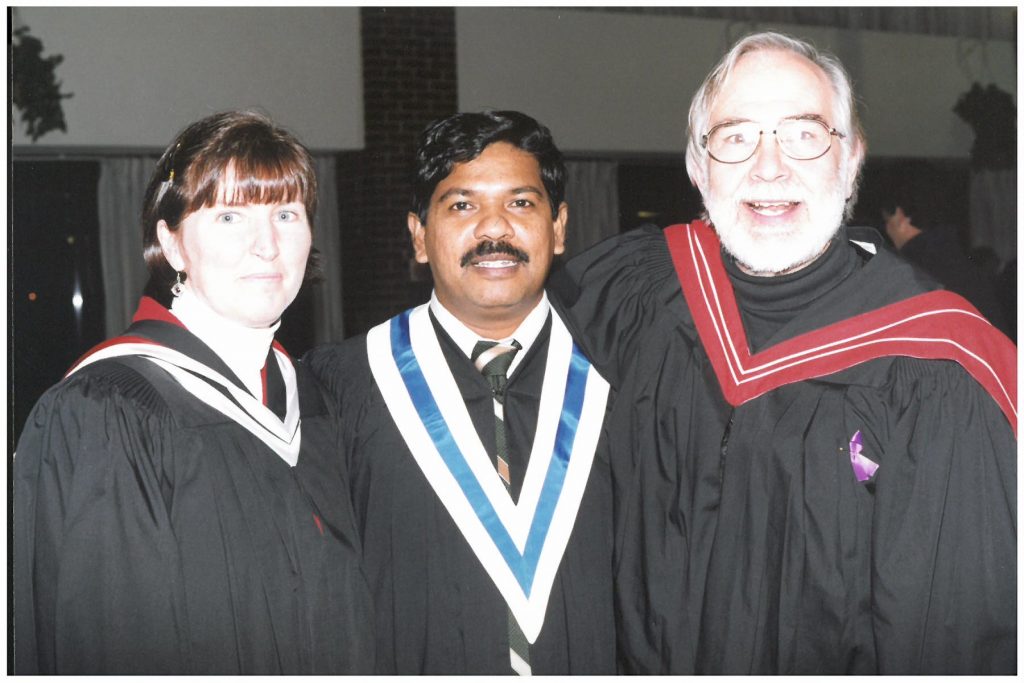